How many online accounts do you have?

Do you bank online? Do you use the bill payment feature (billpay)?

How about PayPal? Google Checkout?

Typically when a bank is notified about a death, the knee jerk reaction is to freeze the account from future debits (purchases.)  However, this isn’t a state or federal mandate (far as I know) and bank policy would prevail.

Reasons why a bank would not freeze a checking account immediately:

What’s the harm in not having a plan for your online information?

Well, your Facebook account will be left in limbo (at least for a while) but more importantly, your email and financial accounts could be hacked or abused and your heirs might not know before it’s too late.

Example:  A man dies leaving a wife and two adult children.  Months before death, he allowed his daughter to add his debit card to the daughter’s PayPal account so that she could purchase something for her father.

Scary, but so easily accomplished under the radar.

Take a moment to determine how vulnerable your online accounts might be if you died tomorrow.  (And do something about it.) 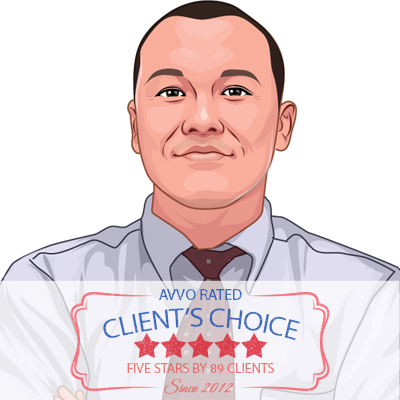