Florida Probate with No Will

Both of these misconceptions are false. Probate is NOT determined by whether or not a Last Will and Testament exists.

During case analysis, we look to the assets of the estate and how they are titled or held. If the assets are "stuck" in the name of the decedent, then 9 times out of 10, probate is required to release the assets and transfer them on to the heirs of the estate.

How do you Probate an Estate Without a Will?

When a person dies without a Last Will and Testament, they are deemed to have died "intestate". In many respects, the probate process is similar with or without a Will. However, one must make a critical analysis of who the rightful heirs will be pursuant to state law regarding intestate succession.

When there is no Will, you must consider ALL heirs of the decedent, including those who died before the decedent. This can get complicated in large families. Even small families may face problems if the decedent was survived by multiple generations of heirs.

Florida Statute 732.103 lays out which heirs are entitled to inherit (other than the spouse):

As you can see, if one or more of the decedent's heirs have already died, you may encounter a bit of a wormhole trying to pin down all of the rightful surviving heirs.

That said, we frequently handle Florida probate administration for intestate estates and most of them move forward without complication.

Here’s what to expect: 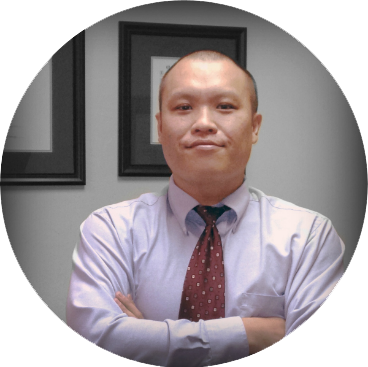