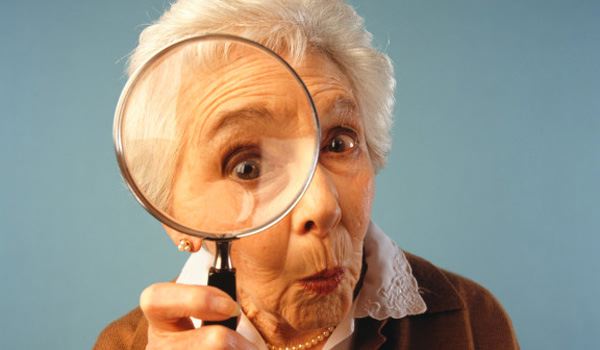 In the past year, we’ve had at least 5 calls requesting our Florida probate representation for just a regular checking account. If the deceased owner of the account had simply confirmed the designated beneficiary, probate could have been avoided.

Here’s the rub: The original owners of those accounts had designated beneficiaries on those accounts but the bank either lost the information or had no record whatsoever. Let’s dig deeper.

What is a Designated Beneficiary?

Do you remember the day you opened your checking account? Maybe you just received your first paycheck or perhaps you were a newlywed, excited to open an account with your spouse.

As the banker was presenting paperwork for your signature, one of those documents might have been a “beneficiary designation” or “designation of beneficiaries”.

In the legal world, we sometimes refer to this as a “poor man’s will” or “poor man’s estate planning”.

A proper beneficiary designation makes the proceeds of the account immediately accessible by the beneficiary. This access can prove to be incredibly helpful to a dependent beneficiary or a person entrusted with handling final funeral arrangements, mortgage & bill payments, child care, etc.

In a nutshell, a proper beneficiary designation makes your money readily available to whomever you designate.

What Happens if there is No Beneficiary Designation?

If there is no designation, the account is said to be owned by the estate of the deceased owner. Access to the funds will require a court order via the probate administration process.

Item 3 is the biggest concern and the impetus behind today’s article.

I have an alarming number of probate cases that would have been unnecessary if the account owners updated these designations when they learned that their banks were bought/sold to another bank. This practice is common with small town/community banks. With many small banks, the ultimate goal is to be acquired by a larger bank.

In the process of transferring assets over, documents can be misplaced or misfiled. If the bank can’t find these beneficiary designations, your beneficiaries typically have few options and probate is often the only remedy.

Put a note on your calendar to confirm these designations annually.

Remember to check with all accounts where designations are made such as life insurance, IRA plans, 401k plans, etc.